In addition to this positive news, there were other positive changes in kindergarten. In the past year, more staff were hired and therefore three kindergarten teachers and three helpers are currently working in the kindergarten and it was possible to establish another class. The two nursery nurses and the nursery nurse have already completed several further training courses at the Ecole Etoile kindergarten in Rubengera, which has significantly improved the quality of the teaching. In the meantime, the kindergarten enjoys a very good reputation in the Kirinda region. Last year, a fence was built around the kindergarten, which now offers the kindergarten children a retreat room in front of the primary school children. The costs for the fence in the amount of 2000 € were paid by donations, the maintenance is taken over by the E.P.R. Kirinda.

But it does not only apply to give an education to the children. Also the parents. In April this year, a meeting took place in the kindergarten Kirinda. There the following points were discussed together with the parents, the 6 coworkers, pastor and our coordinator Francine: Hygiene, opening hours, fees, uniforms and the parents’ council was elected. Since mid-January 2019, about 140 children have been attending kindergarten in Kirinda. 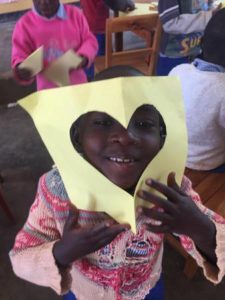 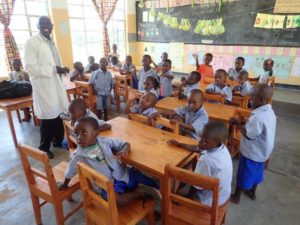 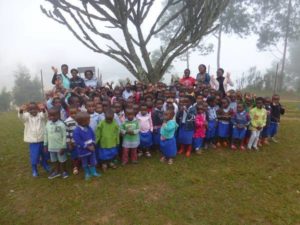 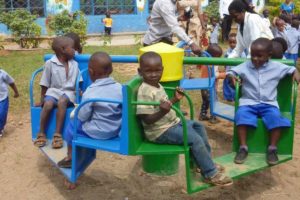 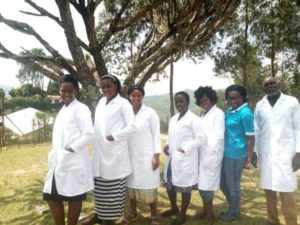 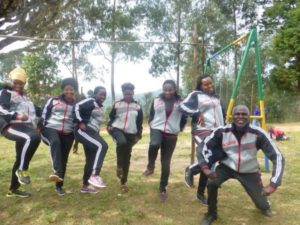 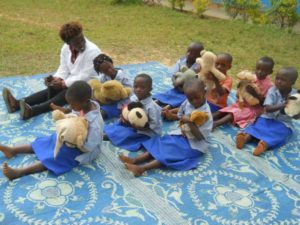 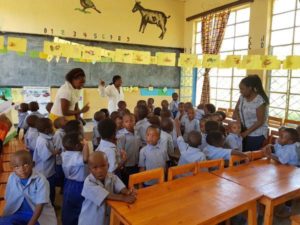 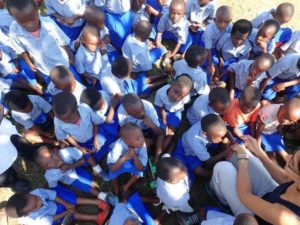 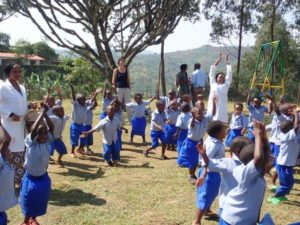 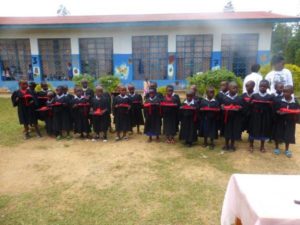 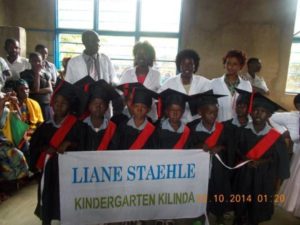 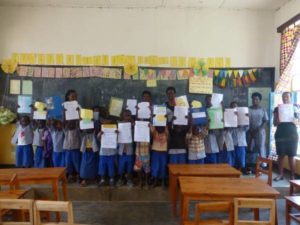 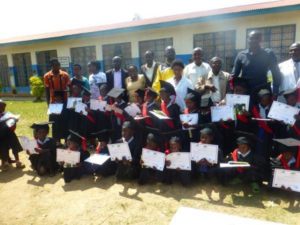 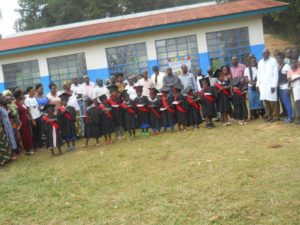 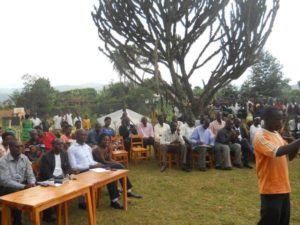