Not quite young anymore by age but by heart. These are the people of JMfA. What has its roots in their own personal experiences in Rwanda, developed to a society based on numerous German- Rwandan friendships.

It all began in 2006 after a win in a `Start Social´-competition. It stands dor motivated people held together by the common interest for social engagement in Rwanda. The society is based upon its 120 members plus private donations being collected by different means, e.g. donations instead of birthday presents, selling of Rwandan products at markets in Germany, sports- and music-events for charity, project-induced donations etc. 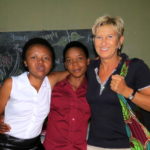 With us since: founding member

Tasks for young people for Africa: 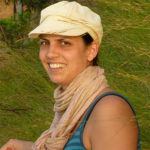 Nicole Müller
Date of birth: July 29, 1974
Hobbies: My little daughter and her father, friends, JMfA, climbing, gardening.
With us since: 2006
Time in Rwanda: Since 2006 I have spent several holidays in Rwanda and combined them with project visits to Kirinda lasting several days.
Background: During the time the association was founded (2006) I tried to change my job (from the free economy to the NGO area). Since it was not easy to change the “branch” in my main job, I wanted to at least volunteer in the area of ​​development cooperation. A friend brought me together with Liane, who was still looking for a “CFO” for JMfA at that time … where the “story” began
Tasks for young people for Africa:
Treasurer at JMFA
Contracts for local employees
Project management
Motivation:
grown (German and Rwandan) friendships in the club
To see how something grows in small (sometimes difficult) steps that does not change the whole world, but individual fates, for the better. 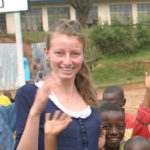 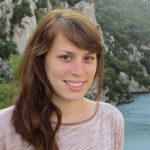 Manon Bischoff
Date of birth: May 2, 1990
Place of birth: Darmstadt
Professional activity: scientific editor
Hobbies: reading, JMfA, good food, traveling
With us since: October 2016
Tasks for young people for Africa: sponsorships and newsletters
Time in Rwanda: 2010 – 2 weeks
Motivation: “Education is the most powerful weapon which you can use to change the world.” – Nelson Mandela 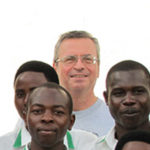 Helmut Kamieth
Date of birth: July 28, 1951
Hobbies: traveling, reading, getting to know new languages and cultures, music, sports, playing drums
With us since: founding member
Time in Rwanda: May 1992, May 2005, November 2012, March 2013
Tasks for young people for Africa:
2nd chairman
During the time on site: project coordination at JMFA
Motivation: humanity, responsibility, support from friends 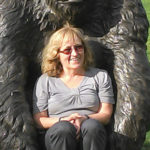 Gisela Schaffert
Date of birth: August 10, 1954
Hobbies: being outside, cycling, paddling, sharing time with friends and family
With us since: October 2015
Tasks at JMfA: Secretary, translations into English
Motivation: The love of Africa and its people 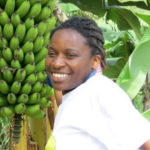 Francine Musabeyezu
Date of birth: June 14, 1985
Hobbies: JMFA, hiking, reading, jogging, friends
With us since: 01.09.2012
Education: Bachelor of Agriculture at the University of Butare / Rwanda
Task at Young People for Africa: coordinator and agricultural technician
Motivation: Contribution to the improvement of the prosperity, health, education, hygiene and environmental awareness of the inhabitants of Kirinda 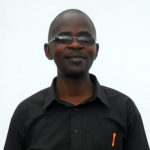 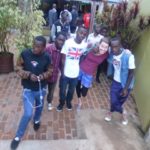 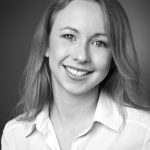 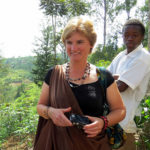 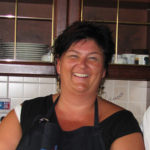 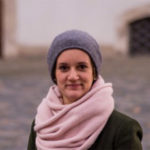 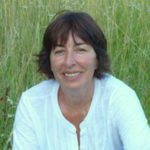 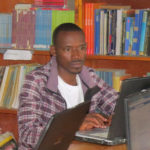 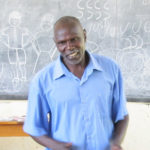 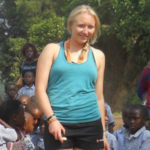 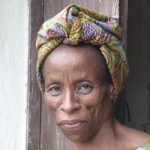 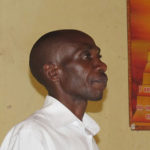 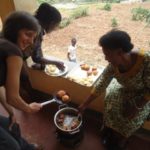 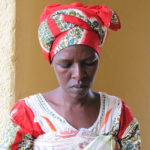 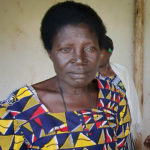 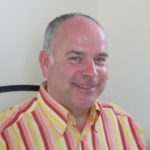 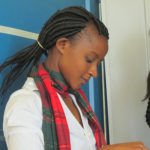 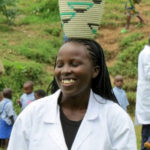 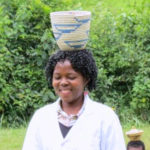 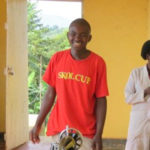 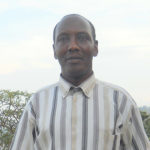 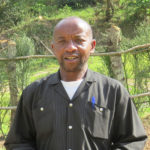 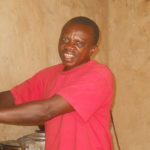 We initiate and support, besides others, projects in the fields of

We do the following free from ethnics, religion, nationality and world views of the people involved.

We stand up for the dignity of the people and to make sure that culture and ways of living of everybody will be respected.

We support disadvantaged people, especially women and children with no parents in order to enable them a self-determined life.

We encourage the possibilities for education of children and juveniles (elementary education) in these regions.

We advance intercultural dialogue and exchange between Germany and Rwanda.

It surely is a beautiful country in Eastern-/Central-Africa; bordering on the Democratic Republic Kongo, Uganda, Tanzania and Burundi.

Often known for one of the worst genocides of the 20th century, this genocide from 1994 not seldomly overshadows the look at a country which has so much else to offer than this short sad chapter from later history.

Rwanda is a country blessed with beautiful deep green valleys and hills, wonderful Lake Kivu, Nyungwe National Park, friendly inhabitants and, most of all, the Virunga volcanoes range with world-famous mountain gorillas and much much more.

Economy and Tourism are booming especially at the capitol, KIGALI, but also throughout the whole region. Main export goods are coffee and tea which are regarded as important sources besides tourism. A country on the rise – however, nearly two-thirds of the population are living below the poverty line.

We support disadvantaged people, especially women and children without parents, in Rwanda to enable them to live a more self-determined life.